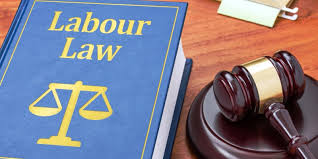 India's Ease of Compliance Rules enable an employer to maintain five types of combined registers under the following labour laws (collectively referred to as the Specified Labour Laws):

The five types of combined registers required to be maintained under the Specified Labour Laws, include:

The Ease of Compliance Rules allow an employer to maintain the combined registers in electronic form. It is understood that the Ministry is simultaneously developing a software for these five combined registers to enable maintaining such registers in digitised form. After development of the software, it is contemplated that the software will be uploaded on the 'Shram Suvidha Portal' of the Ministry to enable establishments to download such software for free.

The Central Government has notified the Ease of Compliance Rules with a view to address the concerns foreign investors have in relation to observing bulky compliances under the various labour laws. By reducing the number of registers required to be maintained under certain labour laws, the Central Government hopes to reduce the compliance burden of establishments in their day-to-day business and to improve the ease of doing business in India.

It is important to note that several States, including the States of Maharashtra, Gujarat, Telangana and Karnataka, have enacted voluntary 'Self-Certification Schemes' (Schemes) with a view to simplify and bring about transparency in labour law compliances. Under certain Schemes, upon registration, the specified establishments shall have the option of filing combined returns under certain labour laws specified in the particular Scheme. Some of the Schemes, such as the Scheme enacted by the State of Telangana, also provide an option of filing combined registers under certain labour laws. While adopting the amendments proposed by the Ease of Compliance Rules, the State will have to ensure that there is no inconsistency between the extant Scheme and the Ease of Compliance Rules.

The Central Government has made several efforts in trying to streamline and simplify the number of compliances required to be adhered to under the various labour laws, including introducing bills such as the Model Shops and Establishments (Regulation of Employment and Conditions of Service) Bill 2016. However, until the State Governments adopt the relevant initiatives being introduced by the Central Government, employers may still have to endure bulky compliances under the relevant labour laws.

The notification of the Ease of Compliance Rules is definitely a step in the right direction to help establishments cut costs and efforts and ensure better compliance with labour laws. The key to the success of the Ease of Compliance Rules shall, however, lie in the effective adoption of amendments by the State Governments at the earliest. It is to be seen whether any further clarifications, or any instructions to the State Governments, will be notified by the Central Government in this regard.

Anshul Prakash and Jyoti Kakatkar are attorneys with Khaitan & Co. in Mumbai. © 2017 Khaitan & Co. All rights reserved. Reposted with permission of Lexology. 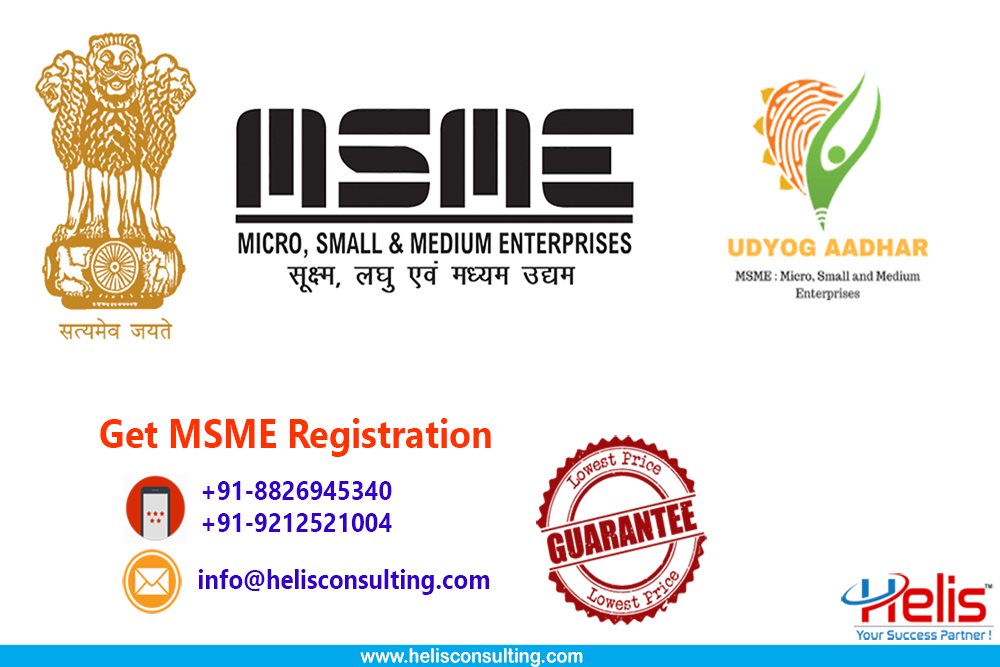 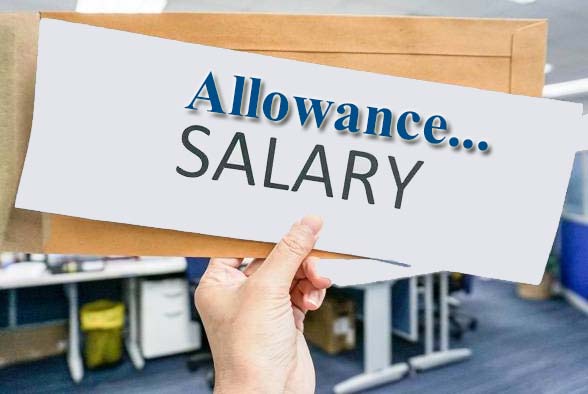 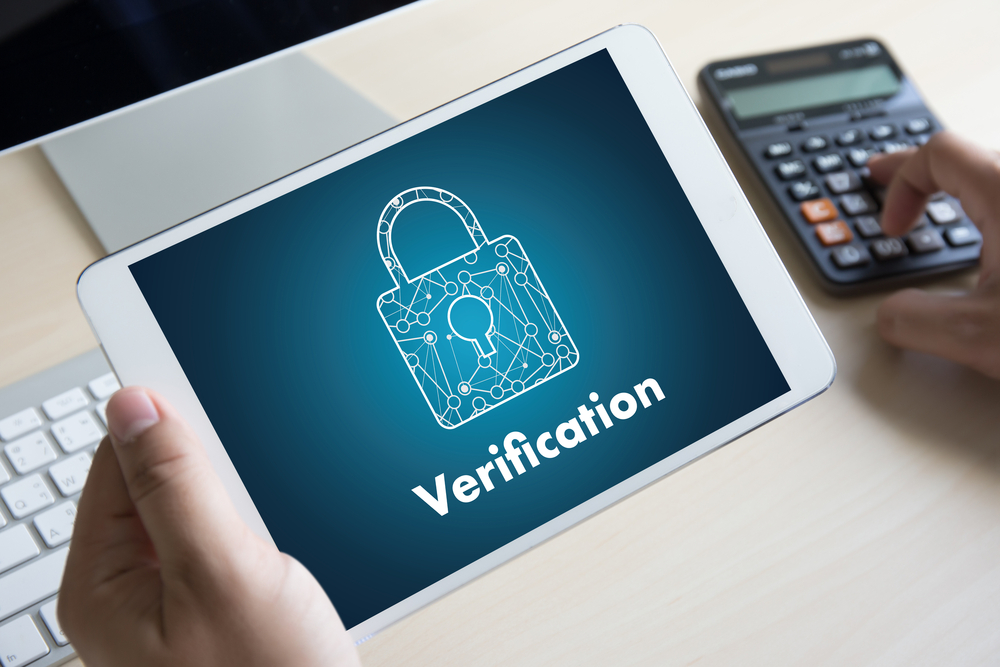 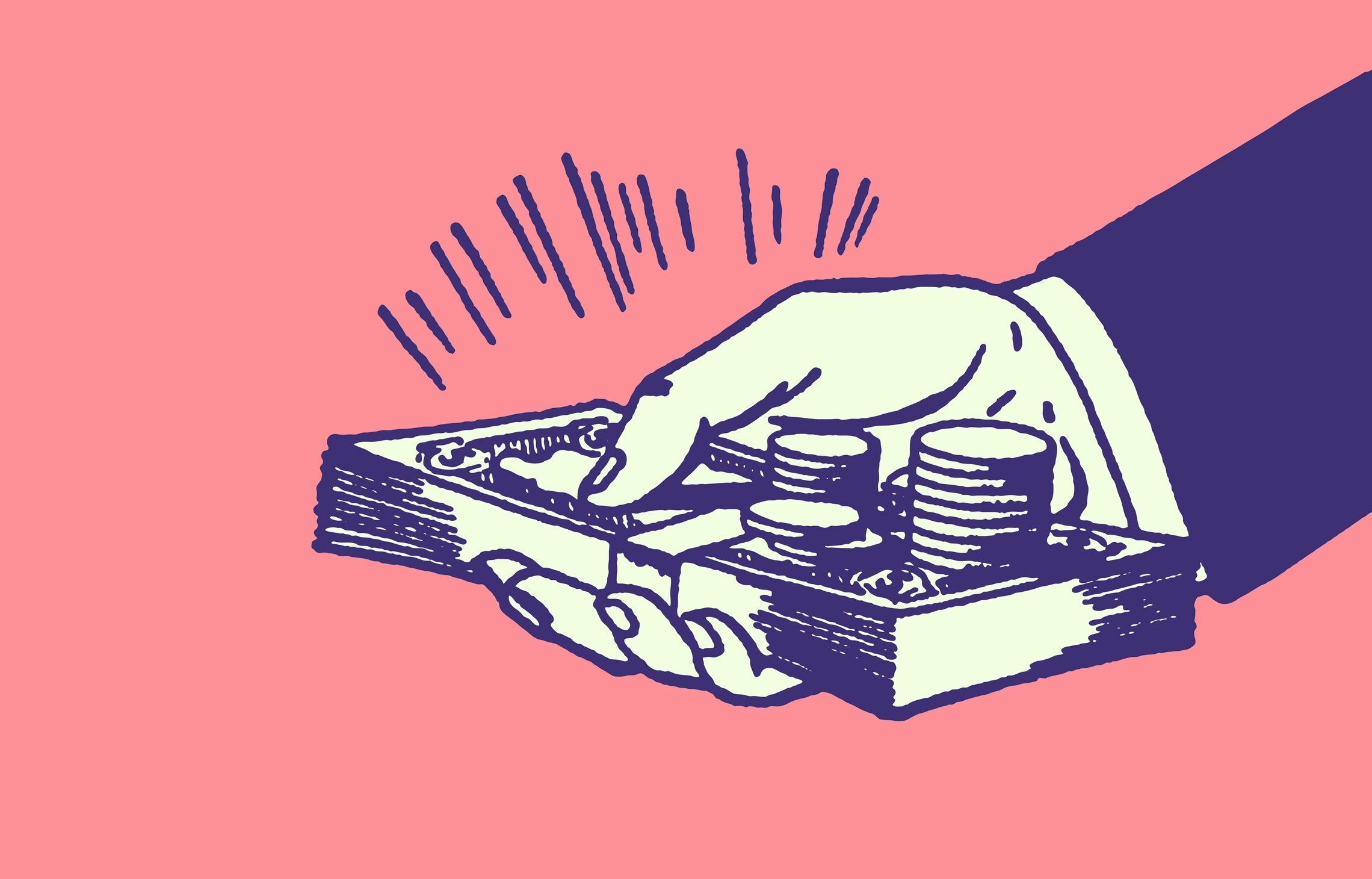 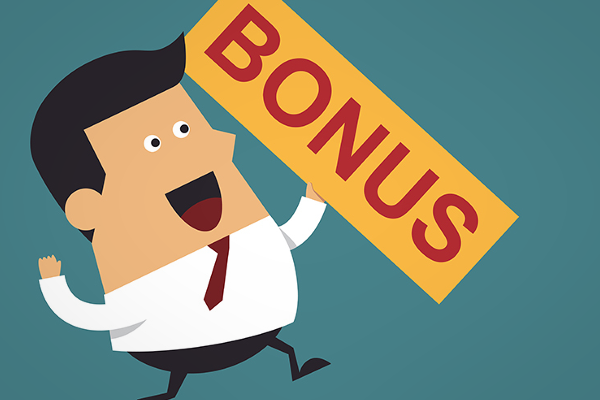 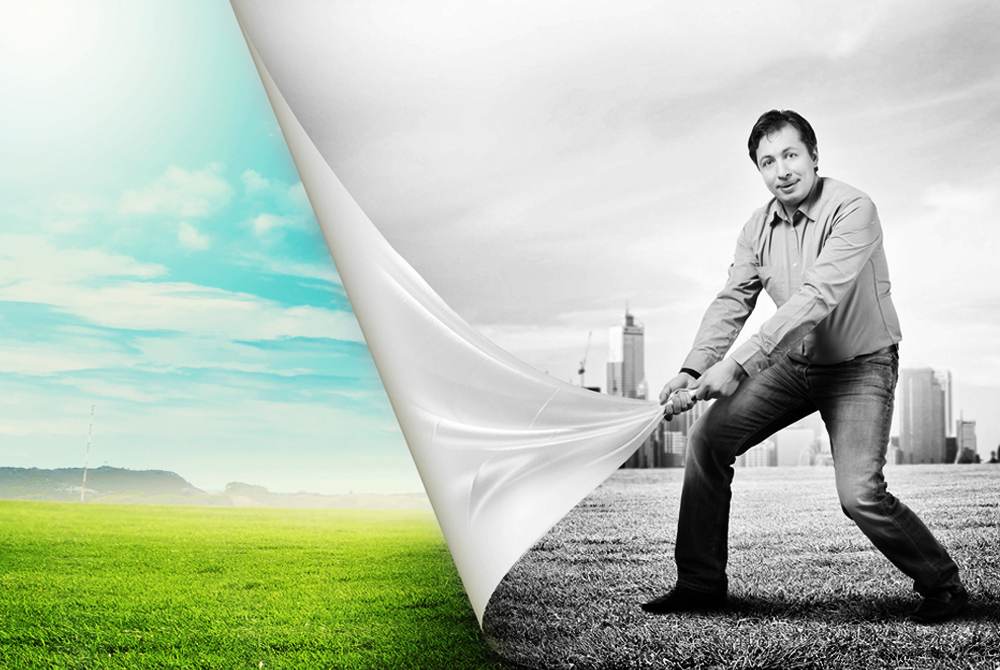 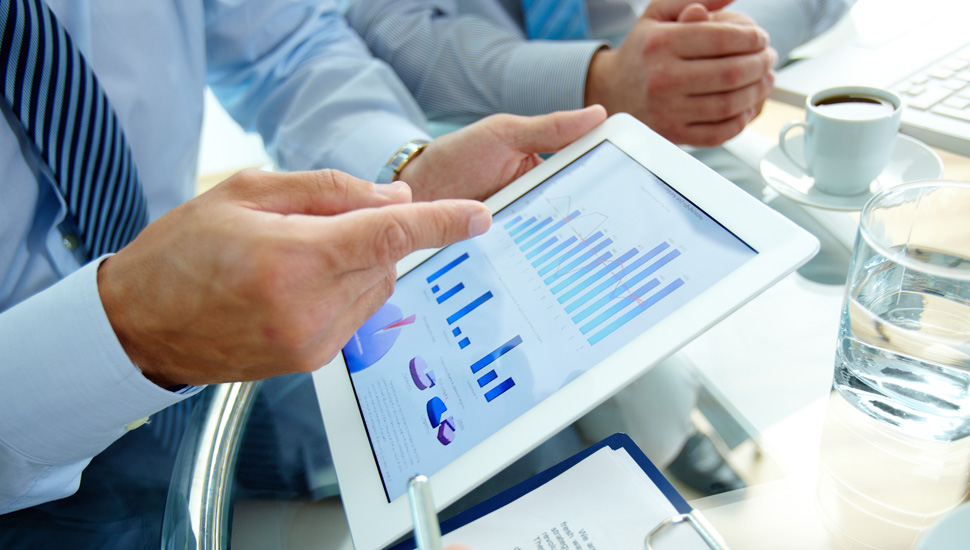 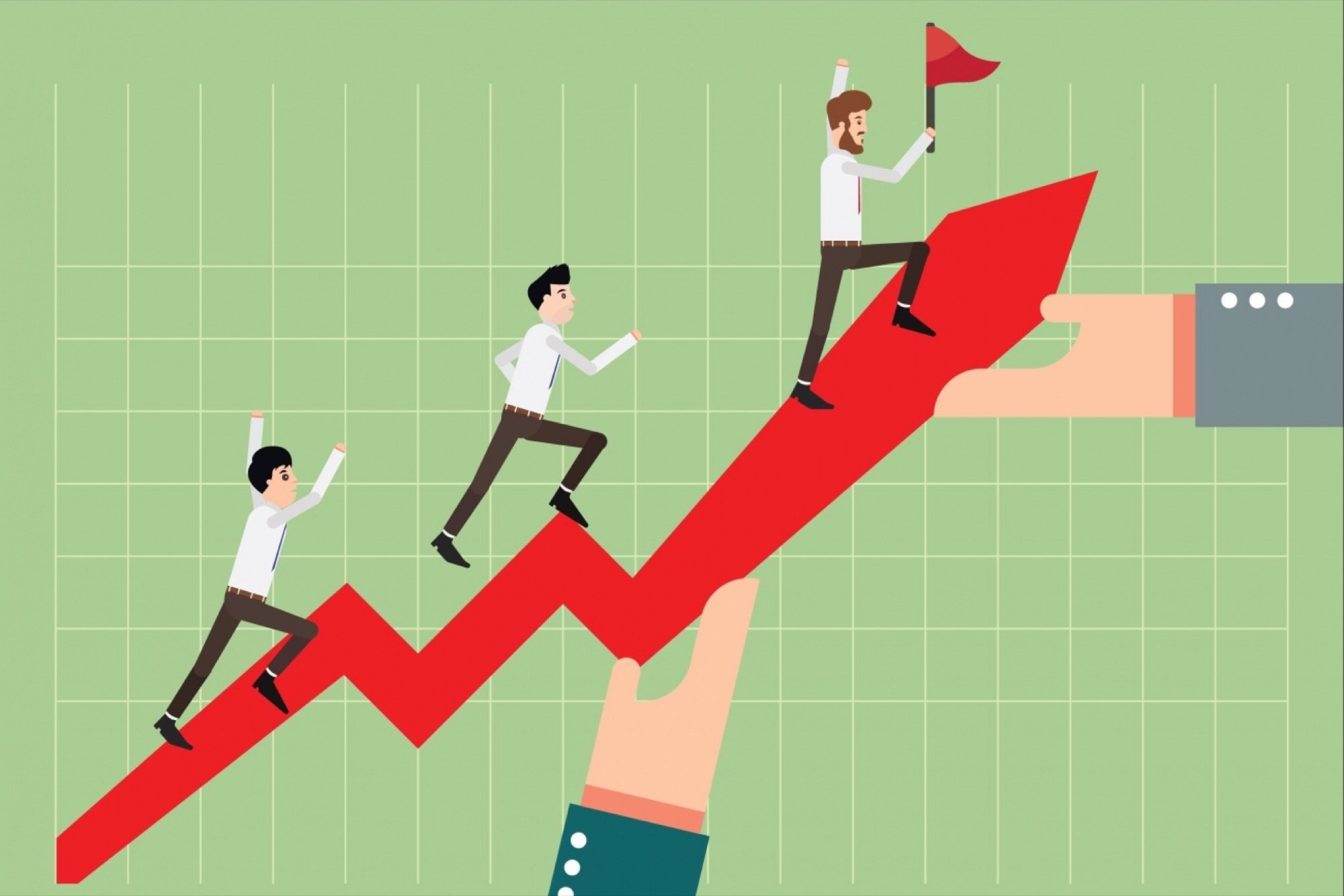 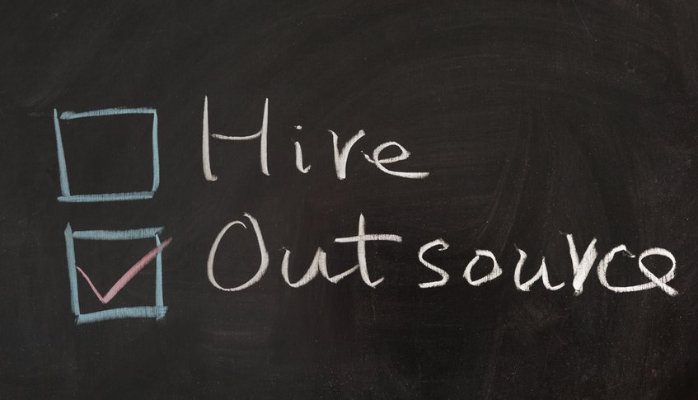